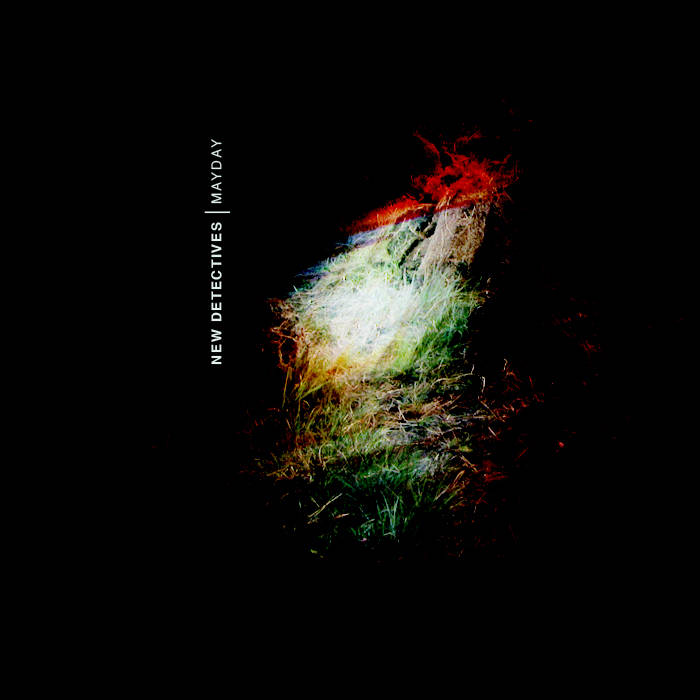 New Detectives formed in the wilds of the Ohio State English Department in 2006 under the name Russians. We are now based in Brooklyn and Baltimore. Our first studio album, Mayday, was released in 2012 by Day In Day Out Music, an imprint of Goodnight Records. It was produced by Danny Barria, recorded by Mitch Rackin at Seaside Lounge Studios, mixed by Eli Janney, and mastered by Joe Lambert. ... more

Bandcamp Daily  your guide to the world of Bandcamp